Often referred to as the “Dean” of the Alcovy bar, Mr. Ballard practiced law for over seventy years.

Mr. Ballard attended North Georgia College and Emory before earning his undergraduate at UGA.  From there, he graduated with a his law degree from the University of Georgia.  In 1949 he passed the bar at the young age of 22. 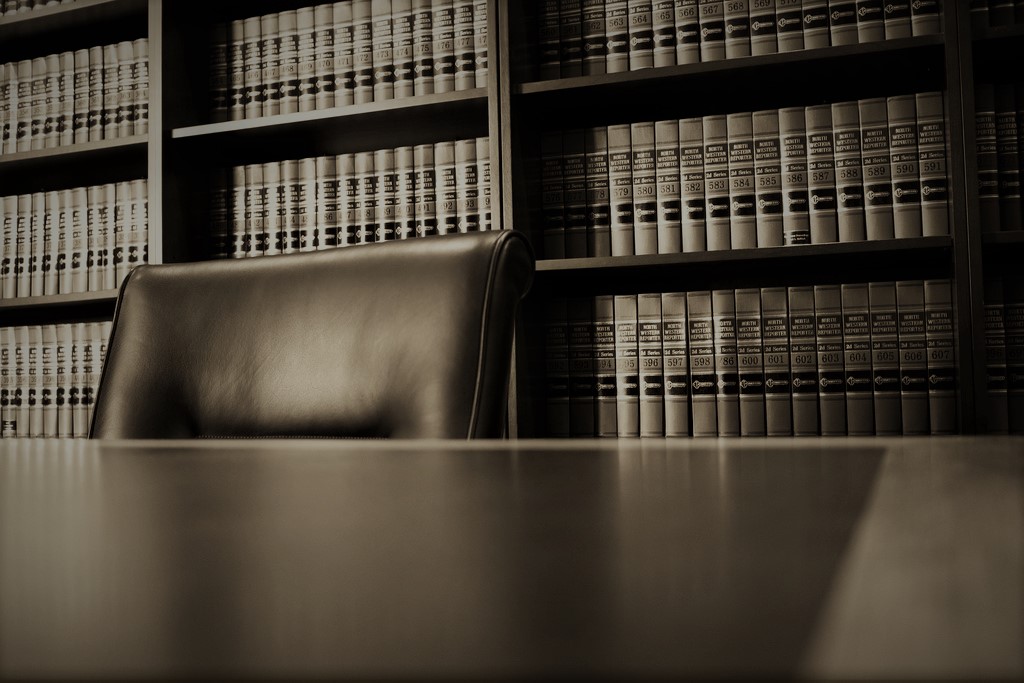 “Always be competent, aggressive, and prepare every case as if you are going to trial.” W.D. Ballard

During his years of practicing law, Mr. Ballard served as an attorney for Oxford, for 52 years, Mansfield, for more than 40 years, Newton County Water and Sewerage Authority, for 21 year. He also served as the city attorney for Covington, Newton County, Porterdale, Newborn, Walnut Grove and Jersey.

Before his college experience, Mr. Ballard served in the United States Navy, during World War II, from 1944 to 1946.  He was stationed in the Pacific in preparation for the invasion of Japan.

Mr. Ballard was a member of the Georgia House of Representatives until 1970 when he was elected to the Georgia Senate, as a representative of District 45. He served the areas of Newton, Walton, Rockdale, Morgan, Jasper, Putnam and Barrow.  In the Georgia Senate, he proudly served on many committees, including, the judiciary committee, secondary education committee, chairman of the industry, labor and tourism, and chairman of the Upper Ocmulgee Economic Opportunity Committee.

In 2004, Mr. Ballard was elected mayor of his hometown of Oxford, Georgia.

Throughout his life, Mr. Ballard found it a privilege to serve his community.

Get A Consultation Here