Mr. Stephenson was born and raised in Newton County.

Mr. Stephenson lived on a dairy farm in Covington where the value of hard work and the privilege of helping others were instilled in him at an early age.

Mr. Stephenson translated these early lessons into a successful legal career that spanned nearly 70 years. Mr. Stephenson graduated from Emory School of Law.  He became the Chief Judge of the Court of Ordinary, now Probate Court.  As a judge and a practicing attorney, Mr. Stephenson earned the reputation of being knowledgeable in the law, fair in his decisions, and hard-working. After retiring from the bench, Mr. Stephenson returned to practice law with the firm and served as a partner until his death. 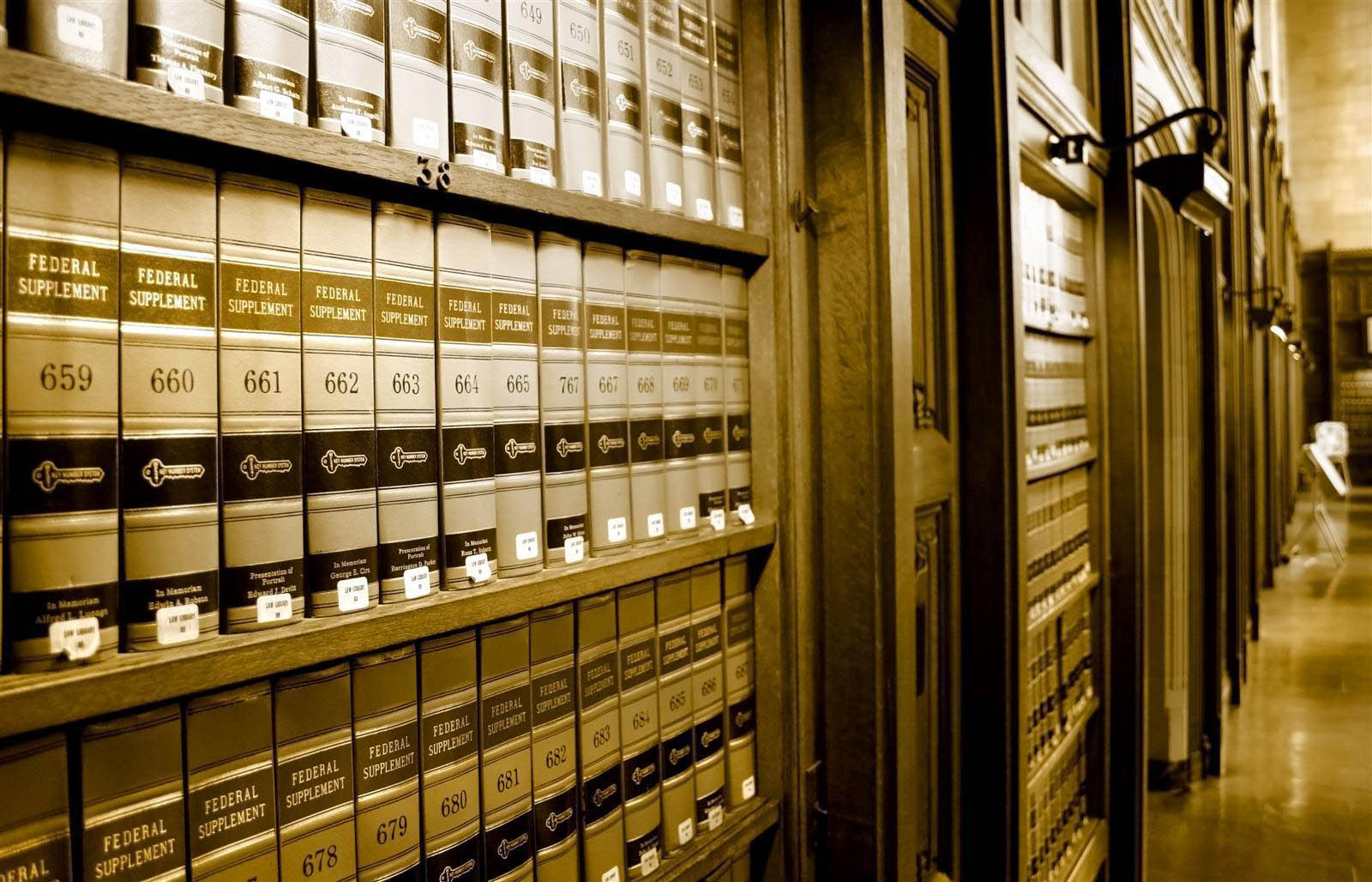 “No man is above the law, and no man is below it.”Theodore Roosevelt