Mr. Waters possessed over 40 years of experience in the practice of law. He accumulated vast trial experience, having tried hundreds of cases.  During his practice of law, Mr. Waters represented many notable clients and participated in various influential cases.

Mr. Waters was well respected in the legal community and was considered one of the best trial attorneys in the area. 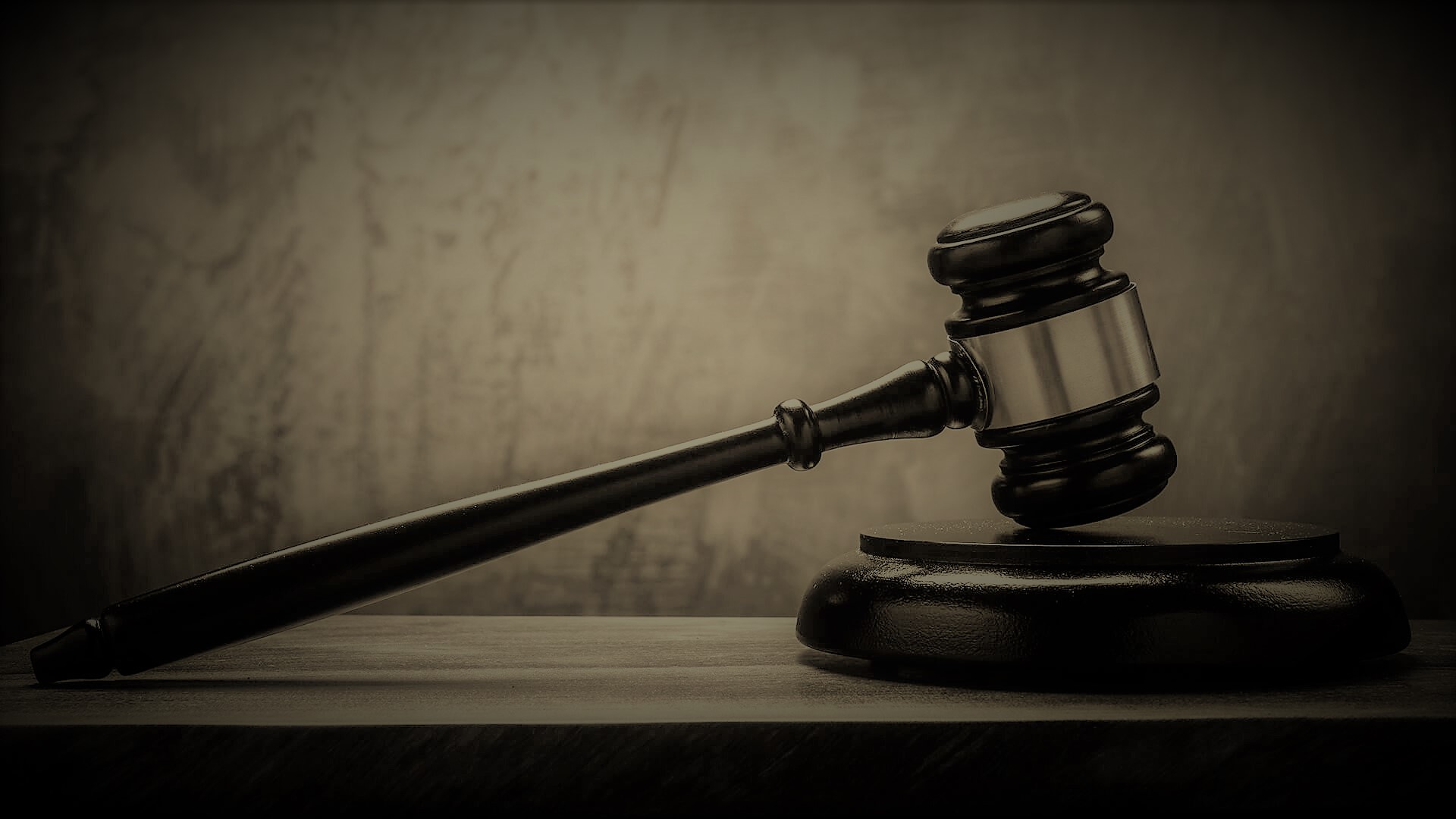 “As attorneys, it is our responsibility is to listen and to help people.” Billy J. Waters

Mr. Waters served in the United States Army during the Vietnam War. Following his military service, Mr. Waters attended college and received his degree in Liberal Arts from Georgia State and received his Juris Doctorate from John Marshall Law School.  He entered private practice with Mr. Ballard where they worked together for almost 20 years before Mr. Waters was appointed as Chief Juvenile Court Judge in Newton County.   He remained on the bench for 12 years, during which time he implemented many necessary programs that benefited the children and families of this area.  These programs are still in place today.  After retirement, Mr. Waters returned to the firm where he worked as a partner until his death.

Mr. Waters was well known for his legal ability and was highly regarded, both personally and professionally.